The population in Chile is 17.5 million where 61% has access to internet and 138% are subscribed to mobile service. According to the World Bank there are 320.397 people migrating to Chile and 634.001 of Chilean people migrates to other countries. 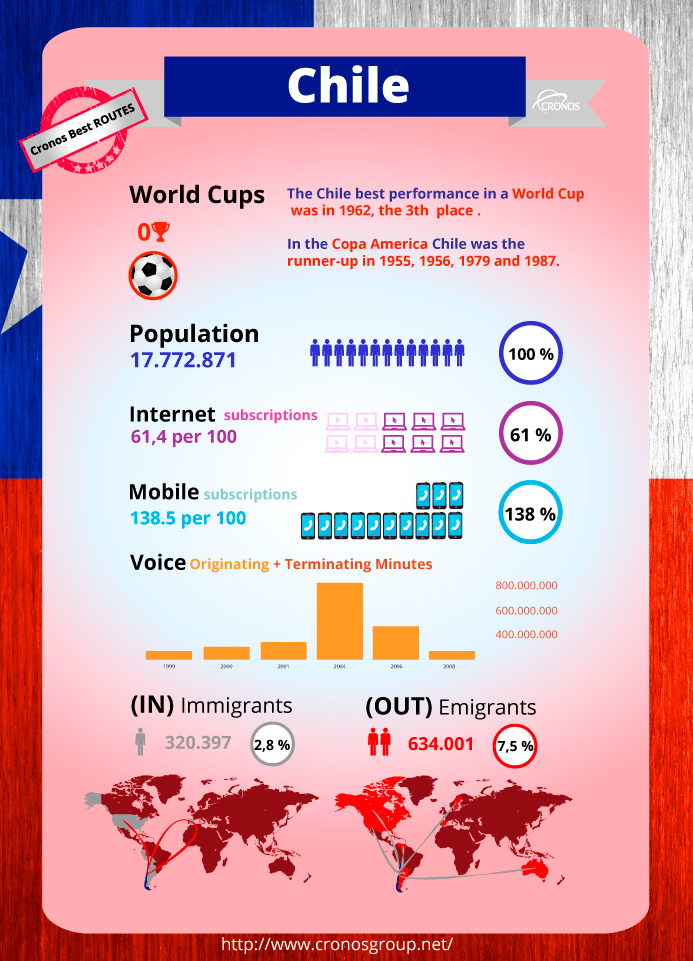 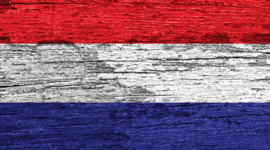 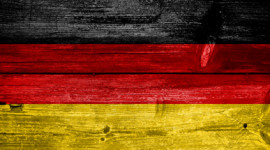 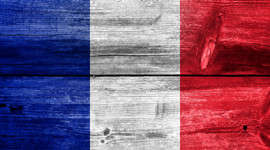 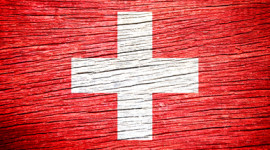