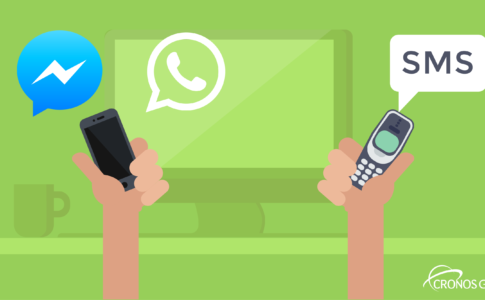 Around this time last year, people were sending three times more messages via WhatsApp and Facebook Messenger than by SMS texts. Facebook made it quite clear with 60 billion messages a day whilst SMS was below these numbers by almost three times.

Currently Facebook messenger is trying to become the most popular OTT, marketing itself as the “fastest way to message”, trying to maintain its platform and reputation ahead of the curve, as all other social media platforms and telecommunication companies are improving with their own services rapidly as well.

Messenger is a closer runner-up with 900 million from 800 in just few months, although WhatsApp is still on top with over a billion users in February. 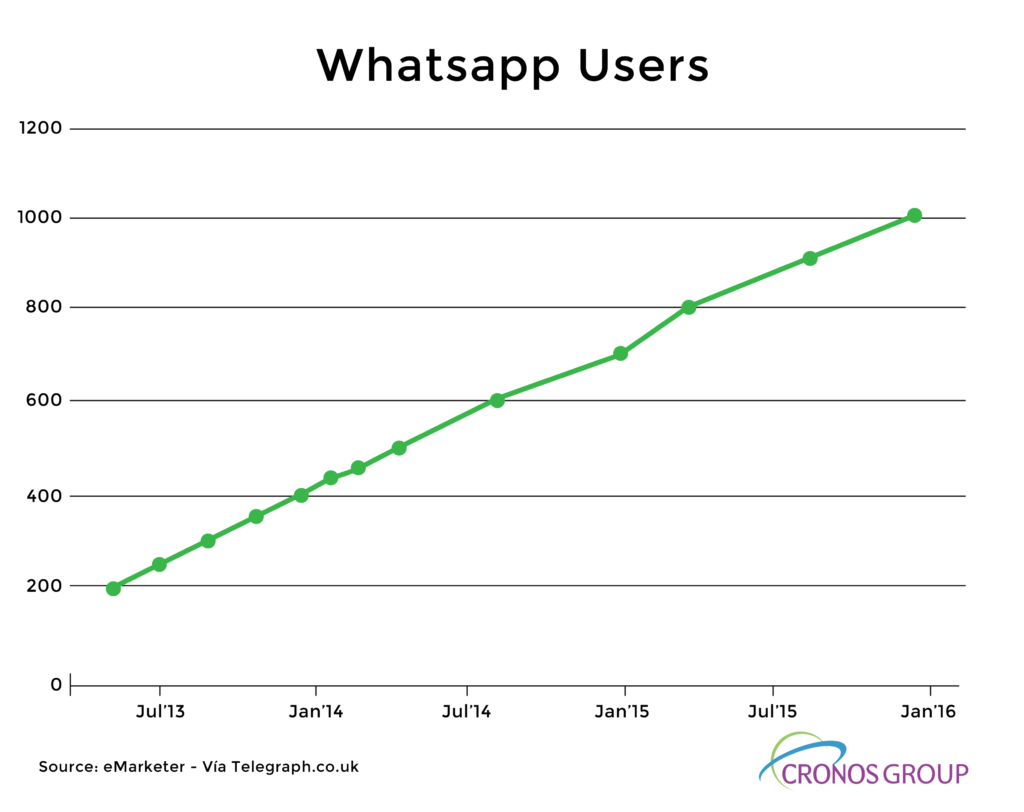 With 4G and Wi-Fi coverage expanding globally, all internet connected messaging apps have increased their popularity multifold over the old ways of SMS. Other consideration to this trend is that texts messages can be expensive, by the simple fact that they cost money. A fact that will be enough for a user to decide taking the messaging apps route which are free and offer added features such as group chats and file sharing among others. No wonder standard SMS is slowly dying.

Statistics shows texts messages have impressively increased by 8.6 trillion sent in the previous year comparing to the 8 trillion four years ago, however, they still have failed in keeping pace with the proportional growth of mobile phones. 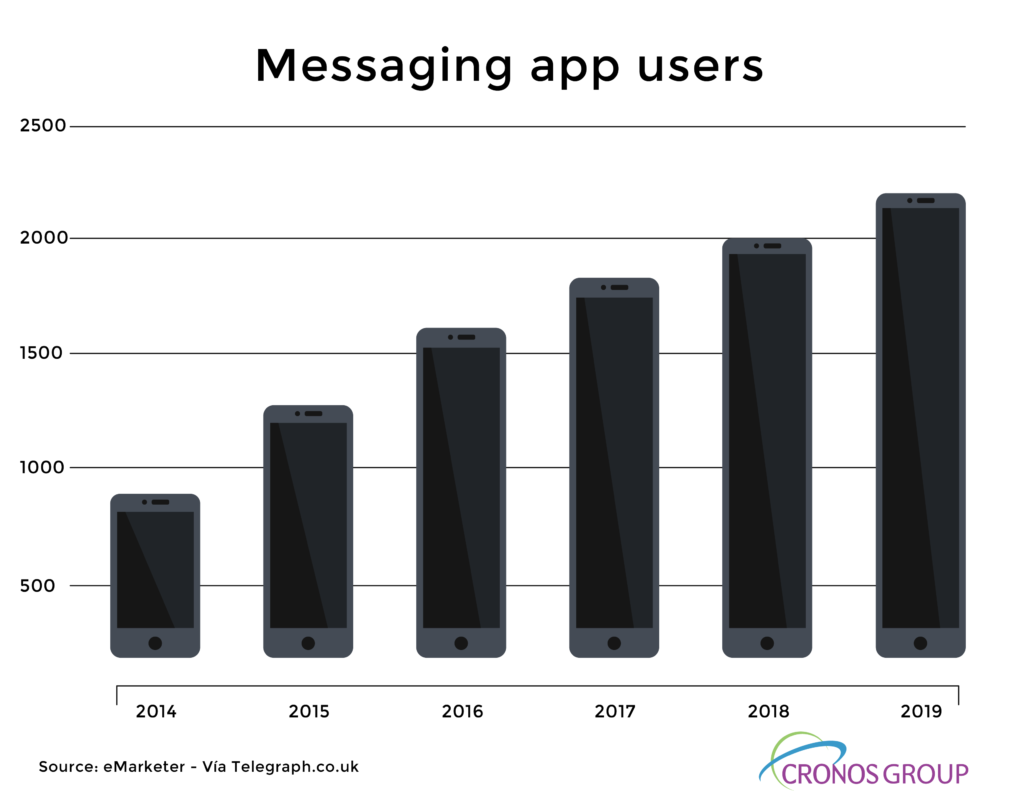 Innovative ways are constantly being investigated in Silicon Valley for “messaging apps”. Facebook Messenger app wants to be on the top of the pyramid, not only above SMS but above all other Apps. For instance, new bots into Messenger and Skype are being introduced by Facebook and Microsoft.

Google Vodafone, Deutsche Telekom and America Movil have teamed up to make “Rich Communications Services”, the much-anticipated successor to SMS, a reality.