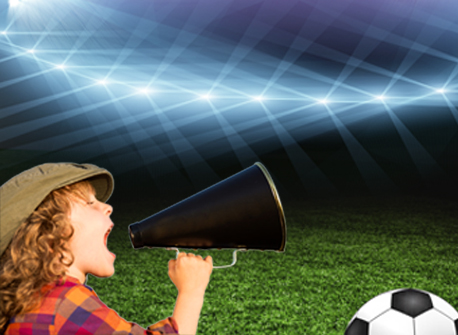 More from Referees: Wilmar Roldan’s decision causes controversy by disallowing two goals from Mexico (Giovanni Santos) in the match against Cameroon; while it was not clear that the Penalty given to Spain, indeed was a valid one.