Halloween is just around the corner. Millions of people across the world spend a great amount of money getting scary costumes and decorating their homes, business and offices. According to the American National Retail Federation, the 67% of USA citizens will buy a special outfit and the average person will spend $77.52 this Halloween, which means a total spending of $7.4 billion. By way of example, the most expensive costume in Amazon reaches to $1.365 (it is an Elvis Presley costume).

Being said that, when a company is planning a marketing strategy for a holiday like Halloween, it should consider which would be the best tool to distribute communication messages. SMS Marketing is considered one of the most effective tools for the companies, due to its rapid and direct character. 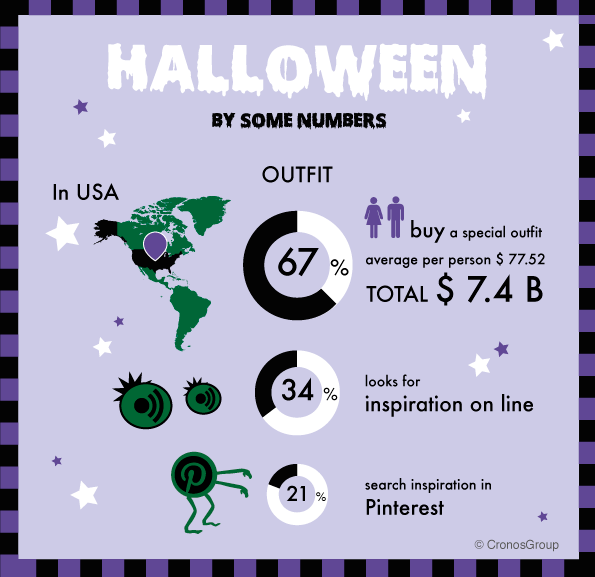 The smartphone penetration is increasing year after year, and previsions say that in 2017 will be 5.13 billion of mobile phone users worldwide. SMS Marketing is quick because, in average, 95-98% of people open the message in less than two minutes and it is also direct, users usually respond the SMS in 90 seconds. This is the reality and the companies should take that into account. On the other hand, Internet and, especially the social networks, have become the stars of the holiday. The 34.2% of the population look for costume inspiration online. Numbers say that Pinterest is a growing source of ideas, 21.2% of 18-24 years old will turn to this social networks; not only looking for outfits, but also for decoration tips. To promote Halloween attractions an effective tool are Social Networks. In 2012, 100% of respondents used Facebook to promote the attractions, 53% used Youtube and 40.9%, Twitter. 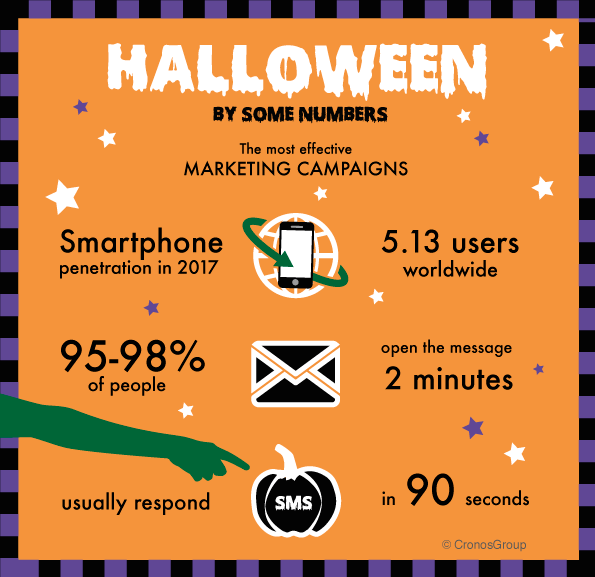 Furthermore, Internet is the centre of the DIY (Do It Yourself) costumes. For instance, thousands of people will create an Ice Bucket Challenge inspired outfit. Will be that dress the king of Halloween’s night? In the recent years, it was cool dressing up as Hashtag or as Social Networks logo, mostly Facebook, Twitter and Instagram ones. According to the surveys, this year will not be an exception.

The telecommunications also have an important increase during the holiday. People are calling each other because they want to know what their friends or family are doing in that night. In addition, and that is not a taboo, a large number of citizens just call or send text messages to their friends with the aim to make a joke. That is the intention of different apps, like Halloween Calling: your phone will receive a call from Count Dracula, a witch, a zombie or a skeleton. To scary is the purpose of Halloween, is not it? In any case, enjoy the Halloween and remember: trick or treat. 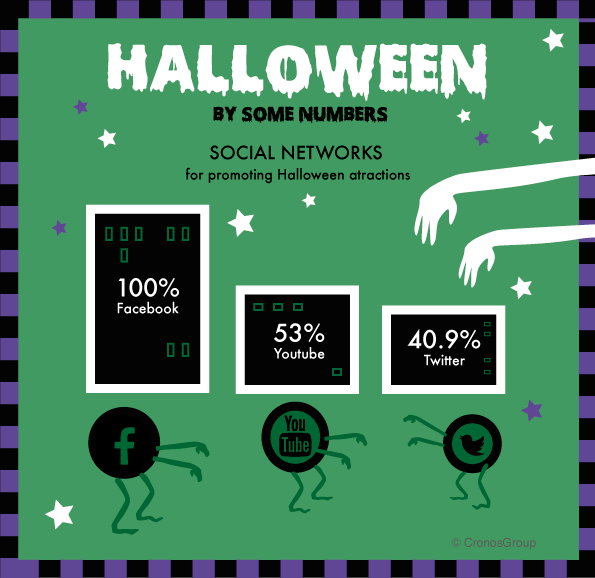