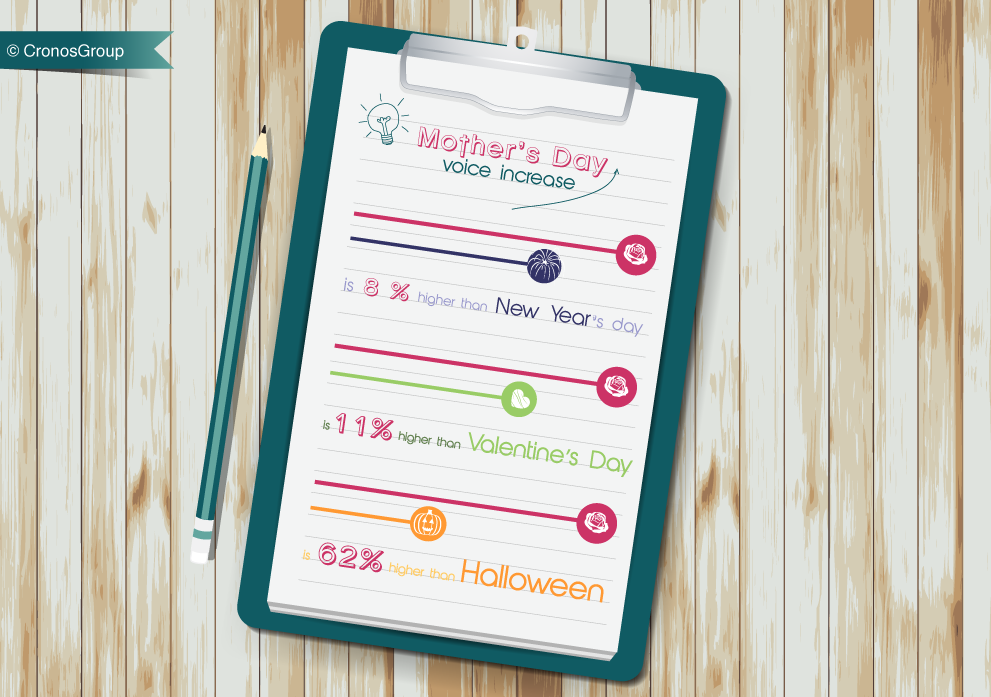 Mother´s Day is the second biggest gifting holiday on the calendar behind Christmas. Around 66% of the people give flowers. The immigrant population in every country still maintains their bonds to their origin countries. It said that where somebody has born is the Mother Land, the first spoken Language is the Mother Tong and Mother there is just one.

Mother’s Day is coming and some might forget to send flowers, chocolates or presents, the distance could be an impediment. But what really any Mom would like for Mother’s Day is at least a phone call. One phone call to hear the voice of their Child, because it doesn’t matter how old is a Mother’s the child, she always will want to know about them, and sometimes is irrelevant what to say, the important thing for her is to hear the sound of your voice.

According to major international telecommunication carriers that are able to handle the impressive call volume on Mother´s Day, arguments that on this day the call volume is 8% higher than New Year’s day, 11% higher than Valentine’s Day and 62% up over Halloween. Many say that at least volume traffic should be from 3 to 5 times higher than any given Sunday.

Depends on the country and the operator, but for Example in South Africa the duration of the phone calls is 72% longer than all other days in the year. The top 10 countries in call traffic on Mother’s Day use to be Mexico, Guatemala, el Salvador, China, Cameroon, New Zealand, Germany, Japan, Kenya and Britain.