We live in the Internet world: we buy and pay through Internet, we need Internet in our jobs, we share pictures, interests and we chat through Internet, we make calls via Internet… All these actions require a large amount of information that must be kept somewhere. Because this data is very valuable and may content sensible and secret material, the security which protects it needs to be very strong and effective. That is the reason why cybersecurity has become one of the most important concerns, not only for companies if not for citizens and governments as well.

The financial damage caused by security breaches is difficult to calculate because there is not one single standard model for estimating the cost of such crimes. However, and according to Go-Gulf, the annual estimated cost over global cybercrime is $100 Billion. Meanwhile, the estimated victims per year is 556 million, which represents over 1.5 million per day or 18 victims per second. In addition, every day more than 100.000 new virus threats have been detected. These numbers show in a clear way the importance of cybersecurity.

END_OF_DOCUMENT_TOKEN_TO_BE_REPLACED

The Citizen: The New Communication KING

November 4, 2014 / in Articles / by Diana Daniels
Business trendscitizenscommunicationsinternetsocial mediaTwitter
There is no doubt that we are living in the telecommunication era. 30 years ago, people used to be informed thanks to the mass media: Television, Radio and Press. Nowadays, Internet have changed the point of view meaningfully, because it has broken the space-time line, as well as territorial distances.

During the last five years, Internet has mixed with the mobile phone and, as a result, smartphones have burst into our lives. According to the ITU, in 2013 the 96.2% of global population had a cellular and this year, the number of mobile phones have overtaken the number of worldwide population. More than the half of these lines correspond to the Asia-Pacific region. END_OF_DOCUMENT_TOKEN_TO_BE_REPLACED

What´s next? Imagine the future… will it be as we think? 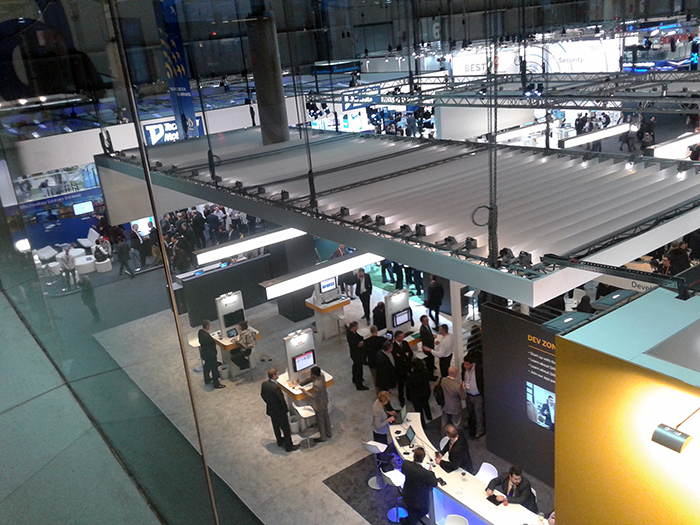 Past February 24th through the 27th, during the Mobile World Congress days, as the official dates, adding extra time of the tangential events, we as industry, where showing, selling, discussing and questioning What’s next.

END_OF_DOCUMENT_TOKEN_TO_BE_REPLACED

The Race of Developing Apps 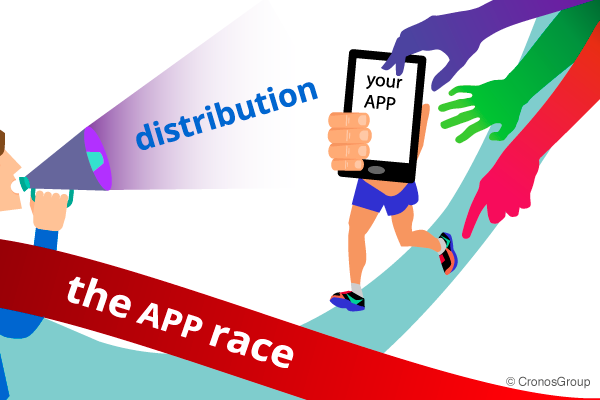 To develop an app is like a race. The training starts with a near future prediction: at the end of 2014 there will be more connected mobile devices than computers. Each smartphone has an average of 9 applications installed. The sprint starts with the strategy, and many people believe that the race ends  at the user hands, like if it was the destination or arrival, although many others believe that is where the real race starts. END_OF_DOCUMENT_TOKEN_TO_BE_REPLACED