The role of social network in the USA elections 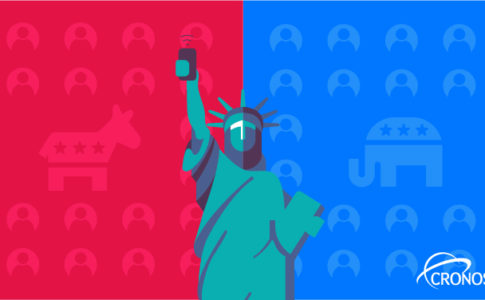 One of the most interesting and intriguing political campaign has come and go, and thus Donald Trump has been elected the 45th elected president of the United States of America. Analysis have flooded the newspapers, webpages, etc., arguing how and what determined his win, considering numerous factors that were part of his and his opponent, Hillary Clinton`s campaigns; one of those factors being social networks, which took a fundamental role in the election of the new POTUS.

Here, we share some insight about how social networks influenced the engagement of citizens on the election day therefore setting an example of the impact social networks have in public matters:

Facebook: The most used social network served as an interactive site to get to know the candidates running for president: their postures, their websites, their latest posts, etc. It also worked as a simulator of the polling centers so voters could preview how their ballot would look like. And as usual, Facebook worked as a platform for citizens (from USA and around the world) to express their opinions and be aware of the development of the election day.

Twitter: The role of Twitter in the elections changed during the day. At first it worked as an enabler of voters who could send a DM with their address and it replied with information such as where they voted and who were the candidates. And as the day went by, it functioned as an information source to canalize the results and deduce the outcome.

Snapchat: In this election, Snapchat, as always, attracted the younger voters or “millennials” with its popular filters; it also served as a tool to see politicians and citizens interact during the 8th of November.

Tinder: Even the dating site worked as a toll to help voters decide their endorsement. Instead of swiping through faces, the app allowed to choose between issues and ultimately matched the citizen to his or hers “soul-candidate”. 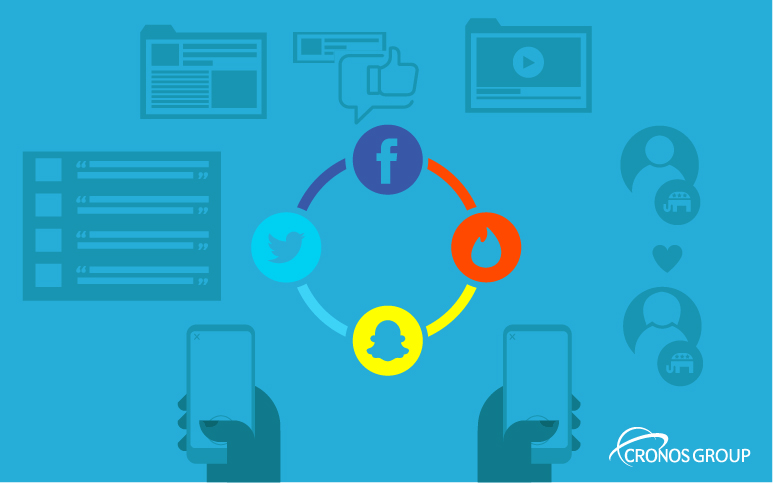 Other apps also played an interesting role during the campaign and the election day such as Periscope, Spotify, and Uber, helping to inform, motivate and mobilize people (specialty young voters) to go and vote. This is just a glance of social networks potential to engage society in public affairs, making it clear for businesses, governments, and organizations in general the importance of using these dynamic tools to improve interactions and increase institutions’ performance.

The annual tech conference “Web Summit” was held this year in Lisbon from November 7th to 10th. It was the first time that it relocated from its original home in Dublin where it was born in 2009 as an initiative to create a global talking space for tech CEO`s, founders, startups, leaders, etc., to discuss and approach the technological revolution we`re currently at. This year, over 50000 attendees got together in this experience to join to the discussion about the role of technology in every aspect of life from work to social interactions.

The quality of speakers with renowned names such as John Chambers (CEO of “Cisco”), or Luis Figo (former football player and Founder of “Dream Football”) made of the gathering a real learning experience, with conferences about how technology has modify the dynamic of politics, health, sports, business and other contexts of human interaction, and with that in consideration discuss about the actions tech influencers must take in order to acknowledge the power new technologies have to improve people’s lives, increase business opportunities and increase interrelations at individual and institutional levels.

Cronos Group was part of this wonderful experience where we had the opportunity to engage in the multidimensional conversation, as well to connect with our partners, get together with potential clients and be a part of an ongoing debate about the advances in technology facing the future. 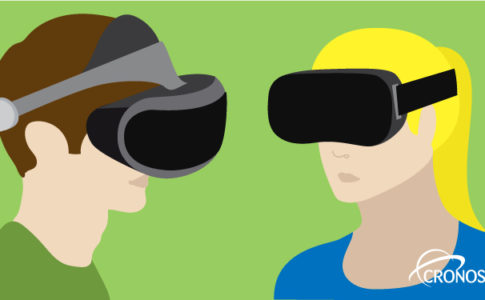 The way we communicate evolves so fast, due to technological advances and increasing internet access, that today we can already interact with each other without proximity being a requirement, thanks to virtual reality headsets.

We`ve heard the term Virtual Reality (VR) and imagined it as something far in the future. However, technology has advanced at such a remarkable speed that now we can already talk about gadgets that allows us to replicate an environment far from us and interact with it. Games and movies were some of the first scenarios in which devices of virtual reality were added; and, because of its success into making experiences -even created ones- to seem more realistic, the efforts have now been concentrated into making social interactions possible, regardless of people being apart from each other.

At the begin of October, Oculus VR presented its newest model of virtual reality headset, the “Oculus Rift” that enables users to call home and interact with family and friends relying only in a strong internet connection. This is the first step. The company is working towards creating platforms that´ll allow groups of people wearing the device to interact on a simulated world, with customized avatars to be easily identify by acquaintances.

With the launch of the “Oculus Rift” and the demand of society to improve the ways in which we connect, it`s easy to imagine our social experiences leading to a virtual world, where distances are no longer impediments for families being closer, businesses working better and societies connecting faster. It’s a true revolution that’ll certainly alter the way we interrelate worldwide, influencing even in economics and politics, bringing even nations together all thanks to a virtual reality device and a wireless connection. 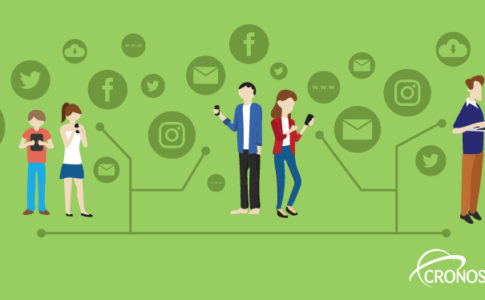 With the arouse of new technologies and innovative ways to understand human behavior, the concept of city has change to function accompanied by innovation. The concept of “Big Data” helped to comprehend that people create information daily, and that this data -correctly read- allows organizations, companies and governments to anticipate their needs and act on it. Even though it is a relatively new term, it has already made something clear: we, the people, give out information freely in large amounts and that material can be transform into power of action.

That’s where the concept of “Smart City” takes place, from the knowledge that throughout technology and communication, policies to achieve better and more efficient cities could be pursued through better infrastructure and optimal governmental services such as security, health and urban planning. But how?

Even though people generates a great deal of information every day, it doesn’t mean that all of it is worth collecting. That’s where “Big Data” plays a fundamental role, since it allows to analyze and organize valuable statistics. There are numerous apps that limit themselves to recollect specific type of data, like Waze that reads traffic patterns to create driving recommendations or Google Now that predicts user`s preference to suggest actions (the weather, distance from work to home, etc.) That is why it is important to delimit the use that will be given to certain information to know what tools to use to read it. 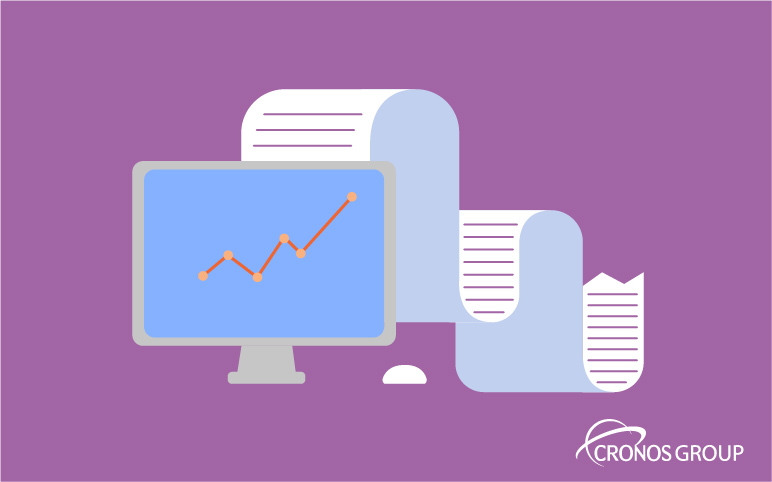 Since the key to create Smart Cities is to generate conditions for sustainable growth, meaning safe, resourceful, ecofriendly cities; the approaches that governments must take to walk towards that goal must be center in specific actions, for example: to improve citizens’ safety (using face recognition systems, mobility sensors, etc.), to ameliorate urban transportation (trough anticipation to traffic jams, better surveillance to accidents, prevention to bad weather condition, etc.), and to enhance citizens’ participation (creating open governments to decrease bureaucracy making the administration more efficient).  The delimitation of these spaces of action will help determine the information needed hence stablishing the use that must be giving to “Big Data”

Lastly, creativity plays an essential role since each city has different needs and must proceed at its own pace; so, it is fundamental to understand the priorities and requirements of the people to respond to them and create circles of trust that allows better and faster steps towards becoming a Smart City.